In the charming area of Carlsbad resides 107,199 people where 64% are homeowners. With an average age of 40, the residents of Carlsbad are well established, with many growing families of all ages. Over the recent months roughly 961 homes have been sold with an average sold price of $1,188,348. That is an increase of $170,432 from the previous period.

Carlsbad, Ca is one of the jewels within North County San Diego. Named after a 19th century spa in the former Czech Republic known as Karlsbad – Carlsbad, CA is home to the first skateboard park in the world and is famously known for strawberries, which can be seen along the freeway north of Cannon Road, just east of the 5 freeway. You can also go and pick your own berries here.
Carlsbad has awesome attractions from the beaches to the rolling hills. Legoland is a California premiere theme park which is great for the kids and us “kids-at-heart” to enjoy. If surfing is your thing then you’ll love learning that Carlsbad offers one of San Diego’s most popular beaches, Tamarack Surf Beach. The north beaches of Carlsbad are owned by the beach from properties yet the public can still use the beach via a public easement. The rest of the Carlsbad beaches are state beaches. In fact South Carlsbad State Beach offers a 220 site camping area.
Want more things to do? There are endless things to do in Carlsbad. If you’re into breweries there are plenty to go around. We always enjoy the “FREEDOM TO POUR” at Barrell Republic. There is also world class dining all over the city. Just take a troll down State Street in the Carlsbad Village. Other types of attractions and entertainment include local events, Golfing, Farmers Market, and awesome outlet shopping at the Carlsbad Premium Outlets.
Carlsbad real estate is diverse as the selection of beers on tap at the local breweries. Properties range from beachfront estates and condos to country club communities. In addition to a fantastic selection of properties Carlsbad is known for it’s highly sought after school district. All the schools within Carlsbad are scored as some of the best in Southern California.
Having some of the best ocean views in Southern California, along with its own Sculpture Garden and host of one of the world’s longest running triathlons – Carlsbad is sure to have a little something for everyone

We want to ensure that you have all the information needed to make the best decisions when it comes to your home goals. When you enter your info below you will get instant access to the area's latest market report, complete with sales and demographic trends. 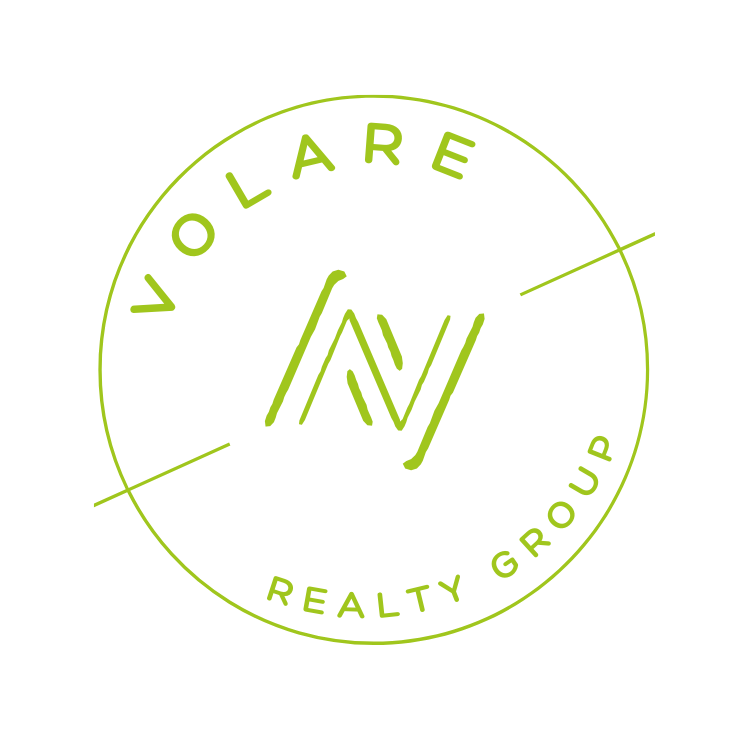 Schools In The Area

Browse through the top rated businesses that Carlsbad has to offer!

Most affordable areas to live in San Diego California

In this video, we cover the top 5 most affordable San Diego neighborhoods and suburbs to live in …

3 Must know things before you sell your home.

There are 3 main ways to sell your house in 2021. Homeowners are selling to cash buyers, FSBO, …